2016 NGS Conference in Ft. Lauderdale is a Success

NOTE: My pictures are available at http://goo.gl/iH8o8W

The 2016 NGS Conference in the States closed on Saturday. I was at the conference and must say that I enjoyed it. The conference included four days of presentations, workshops, luncheons, events, and an exhibits hall with a large number of genealogy vendors in attendance.

Presentations were made on a wide variety of topics, including federal records, the law and genealogy, methodology, analysis and problem solving, military and land records, DNA, BCG Skillbuilding, and the use of technology.

I have been in the Greater Ft. Lauderdale/Broward County Convention Center a couple of times prior to the 2016 NGS conference and already knew it was a first-class facility. It was centrally located to a number of hotels and restaurants. Of course, the gorgeous Florida weather also helped a lot. 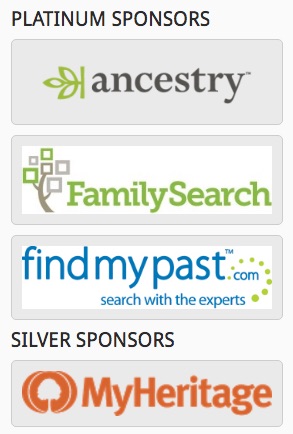 “Conference Moments,” with pictures, may be seen at http://conference.ngsgenealogy.org/conference-moments-2016.

I also took a lot of pictures, most of them in the exhibits hall, that may be seen at http://goo.gl/iH8o8W.

One downside of the conference center is that most of the presentations and all of the luncheons took place on the third floor while the exhibits hall was on the first floor. There were numerous elevators and escalators that allowed for easy access but the a bit of time was required to make the trip. As a result, it was almost impossible to make a “quick trip” to the exhibits hall between presentations. As a result, the exhibits hall was generally quieter than it was in past NGS conferences. The vendors I spoke with all reported lower sales than in previous years.

If you were unable to attend the conference, or even if you were there but missed some sessions you wanted to attend, you can obtain recordings of most of the sessions either online or on flashdrives from PlaybackNOW at http://www.playbacknow.com. 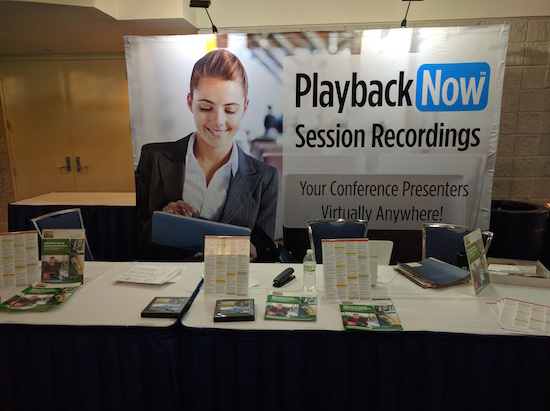 You can learn more about the recently-held 2016 NGS conference at http://conference.ngsgenealogy.org.

Next year’s NGS conference will be held in Raleigh, North Carolina, on May 10 through 13.

North Carolina’s new HB 2 law that allows discrimination against lesbian, gay, bisexual, and transgender individuals has created a lot of controversy amongst the genealogy community as well as elsewhere throughout the country. There have been many calls for the National Genealogical Society to join in a boycott of North Carolina’s visitor facilities and to cancel or relocate the 2017 conference.

Canceling a major conference only 12 months in advance is difficult and expensive. While hearing the calls, the NGS has decided to hold the 2017 conference as planned although the society also acknowledges that attendance will undoubtedly be reduced. You can read the National Genealogical Society’s statement about the issues involved at http://www.ngsgenealogy.org/cs/pressroom/ngs_concern.