According to an article by Danny Shaw published in the BBC News web site: 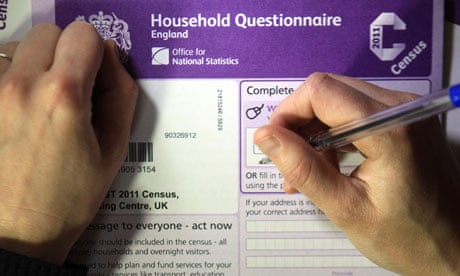 The 2021 census could be the last one ever to be carried out, the UK’s national statistician has revealed.

Prof Sir Ian Diamond said he was examining cheaper alternatives to the 10-yearly compulsory questionnaire delivered to every UK household.

The census, which has been conducted for almost 200 years, provides valuable population information to help councils and the government plan services.

But Sir Ian said he was “hopeful” data from other sources could replace it.

“The census is frankly as good as it is possible to get,” he said.

“Let’s see if we can get to a similar place, more quickly, using different strategies.”

My thanks to newsletter reader Holly Adams for telling me about this story.

The census records have always been one of the most valuable sources of information for genealogists, historians, statisticians, public health officials, and a number of other groups. You have to wonder if this proposed “data from other sources” will be as useful.

I guess the UK doesn’t use their census to allocate the seats in their legislature!

Dick, the link to MyHeritage Color is not working. Could you test and send the again?

I just clicked on the link and it immediately took me to the page it was supposed to: https://www.myheritage.com/incolor

It did the same thing yesterday when I tested it before publishing the announcement. It worked perfectly that time also.