Another victory for DNA studies as described in the 23andMe Blog: 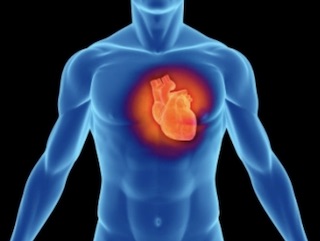 This study identified three variants associated with the condition in three different genes. One of those genes is involved in the regulation of muscles in the heart. Two of the genetic variants are newly associated with heart failure. The third has been previously identified. The three strongest associations were in the genes PITX2, ACTN2, and ABO.

You can read more in an article at: https://blog.23andme.com/23andme-research/new-genetic-associations-identified-for-heart-failure/.

From the article..”We performed a large-scale GWAS meta-analysis of five cohorts that study cardiovascular disease and two population genetics cohorts, all of European ancestry…” worth noting focus on European Ancestry.