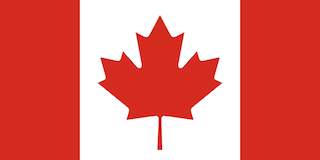 On July 9, Canada’s Minister of Immigration, Refugees and Citizenship announced a change in the Citizenship Act. Under the act, the interpretation of who is a parent is different than it used to be.

This change probably will not affect many people. However, for the few that it applies to, this is a major change. You can read more in an article by Lisa Belmonte in the NARCITY web site at: https://bit.ly/38QsHbP.

That sounds somewhat similar to the Citizenship Act of 2000 in the U.S.